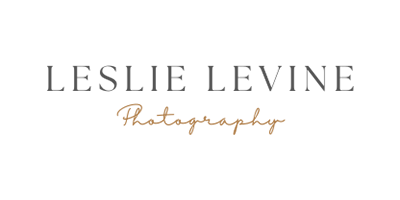 It came!  It took me A LOT longer than I anticipate to exhaust a roll of film.  Pushing that shutter took on a whole new importance.  Digital is all pixels and megabits and ariel, whereas film is physical and solid.  This does a real job on the mental aspect of making a photograph.

Let’s review the challenges of film photographer over digital, and add a couple that I forgot to consider.

Turns out a hand held light meter is really super helpful when you have a fixed ISO with less shutter speed options.  You punch in the must settings and it gives you the variable.  It takes the guess work out completely.  As you can see from the images, I apparently over exposed a bit.  I think next time I will adjust accordingly.

Manual Focus was tough.  It was time consuming and I was never quite sure if I was there or not.  Turns out I did an ok job because only one is really out of focus.  I think that there is a more wiggle room in that department with film.

I thought the absence of LCD screen would be the hardest part, and I will admit that I have yet to break the habit of checking the back of the camera after every shot.  I’ll get there though.

Together, a fixed ISO and more limited shutter speed had the greatest effect on the way I make a photograph. Typically and as much as possible, I like to shoot with a pretty wide aperture.  However, the brighter the light and the few ways to control the amount of light, the harder it is to do that, since a wide aperture lets in more light.  I ended up shooting at f/5.8 and higher. 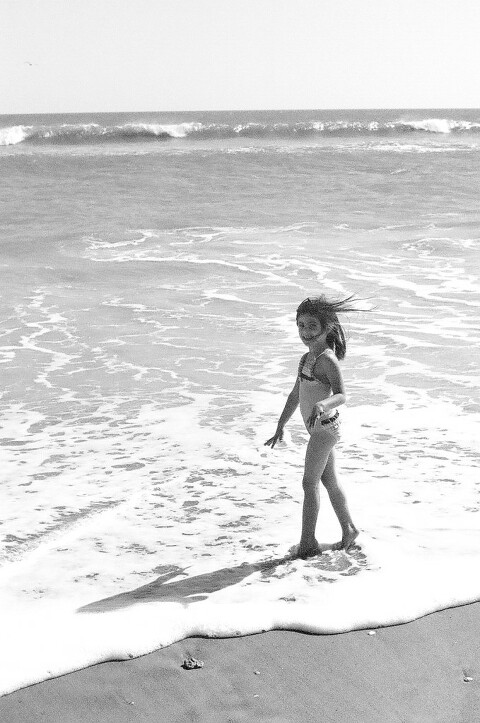 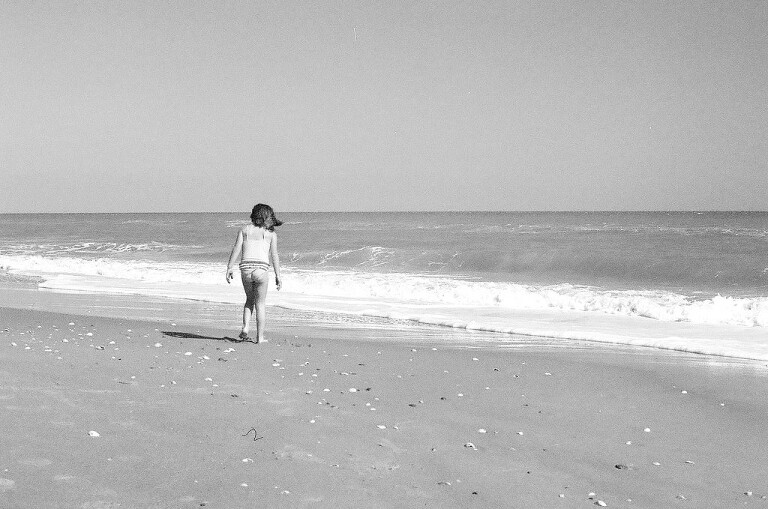 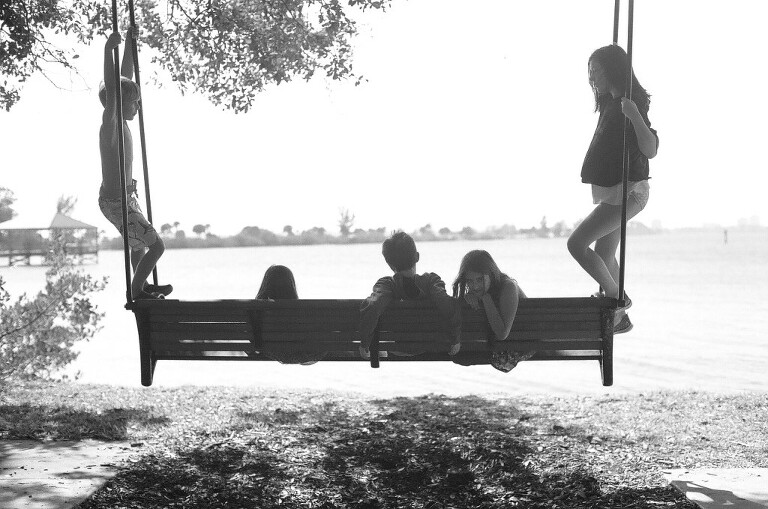 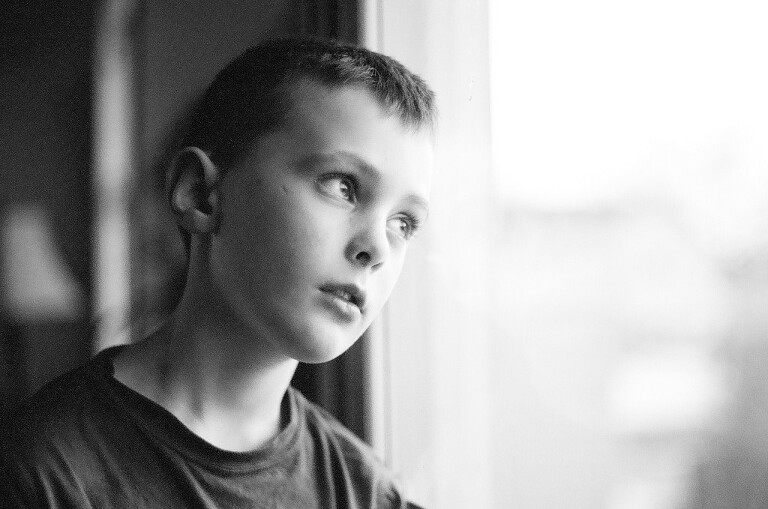 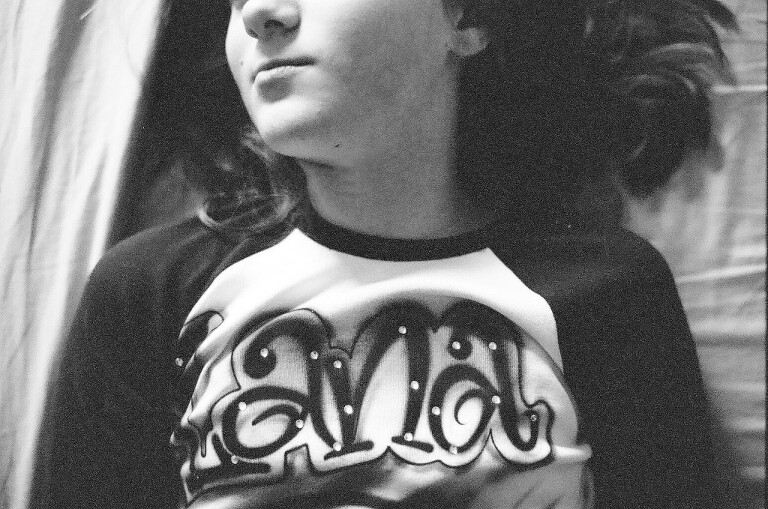 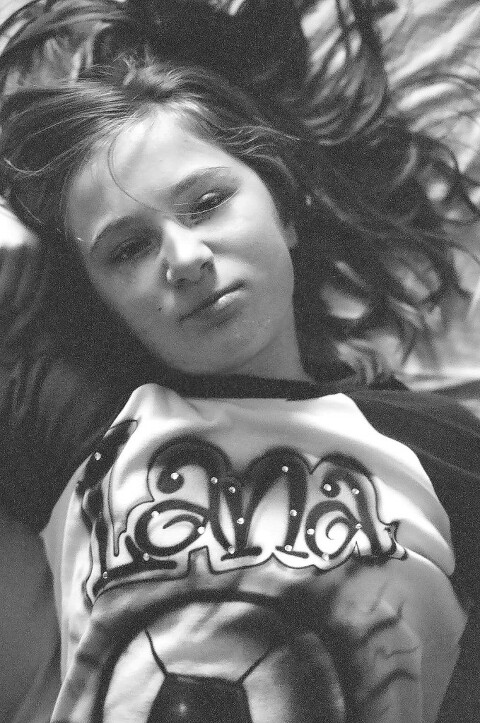 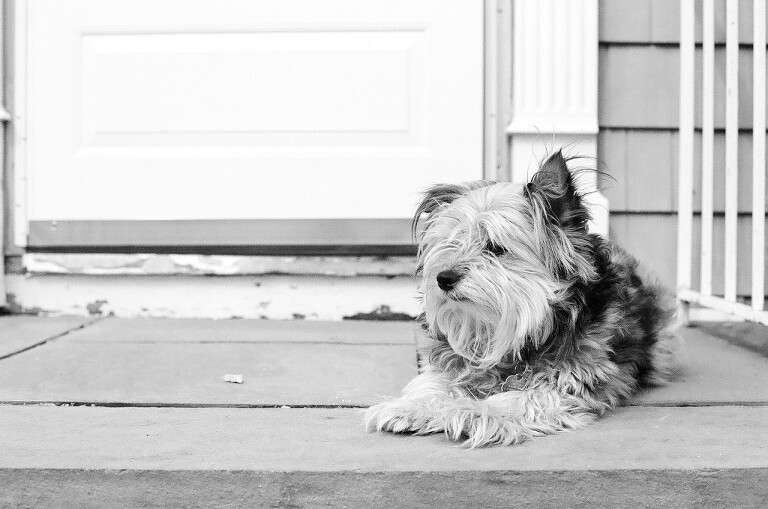 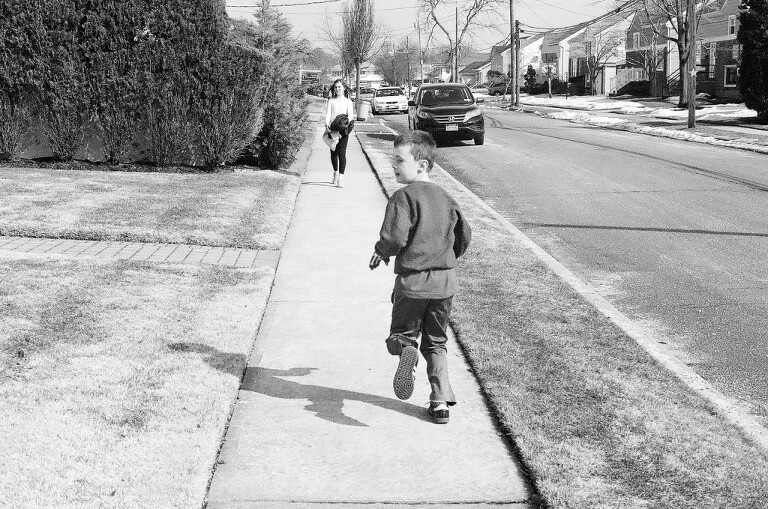 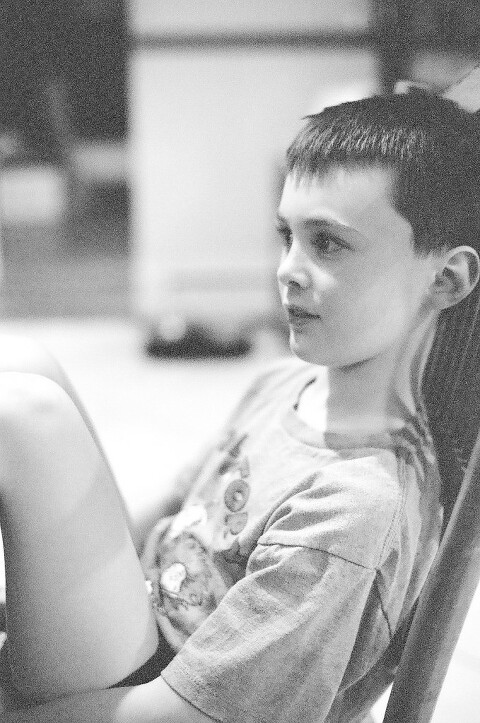 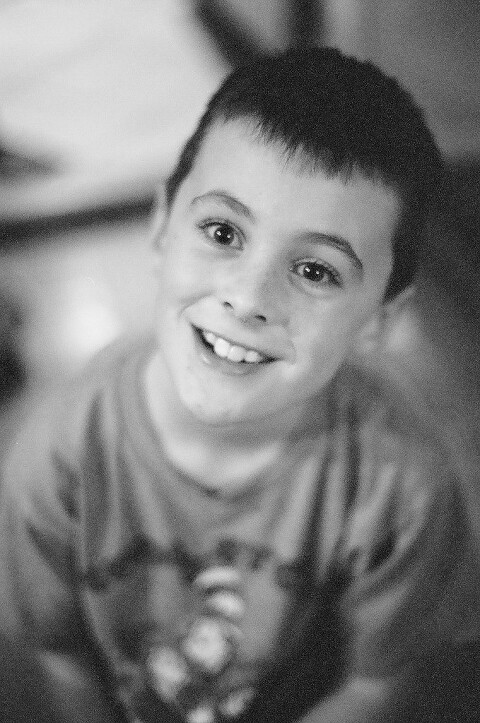 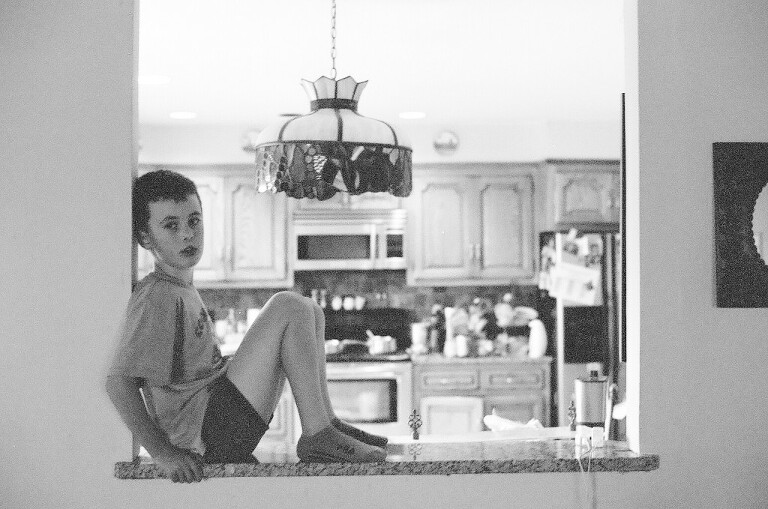 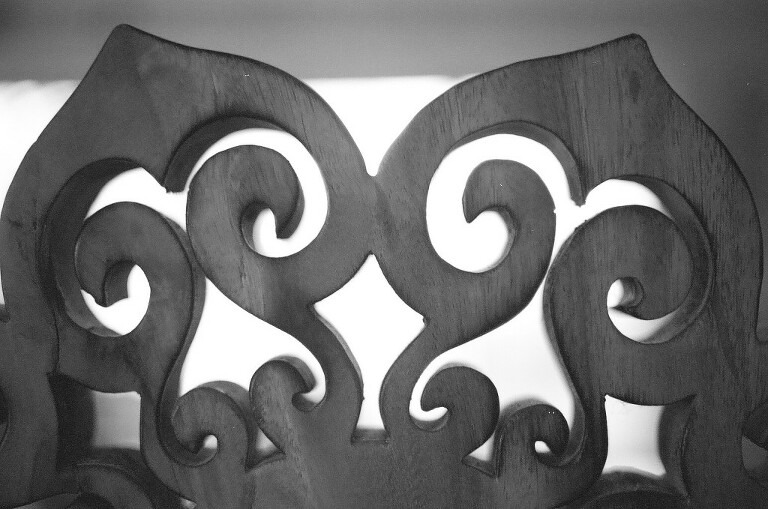 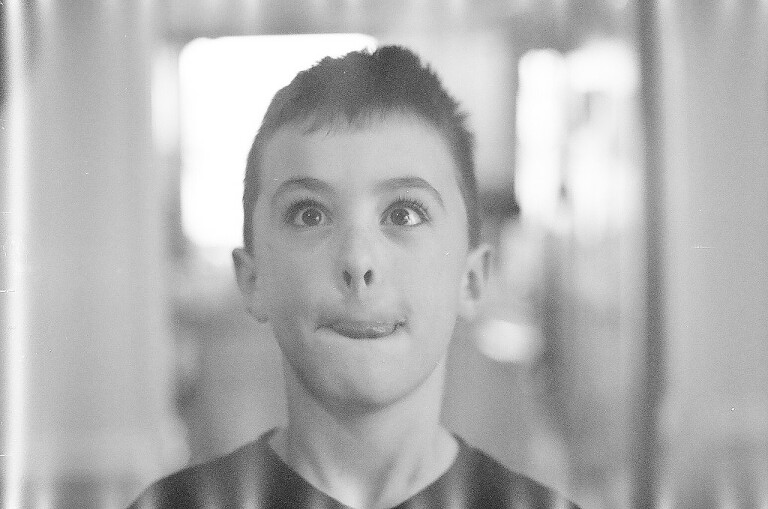 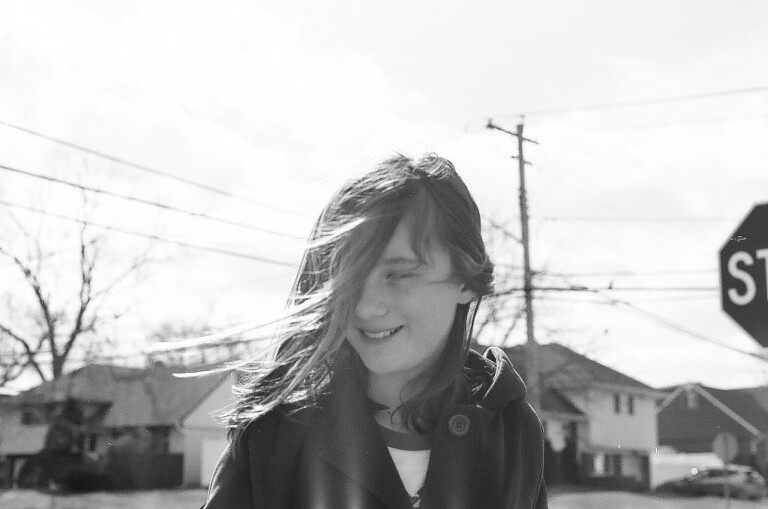 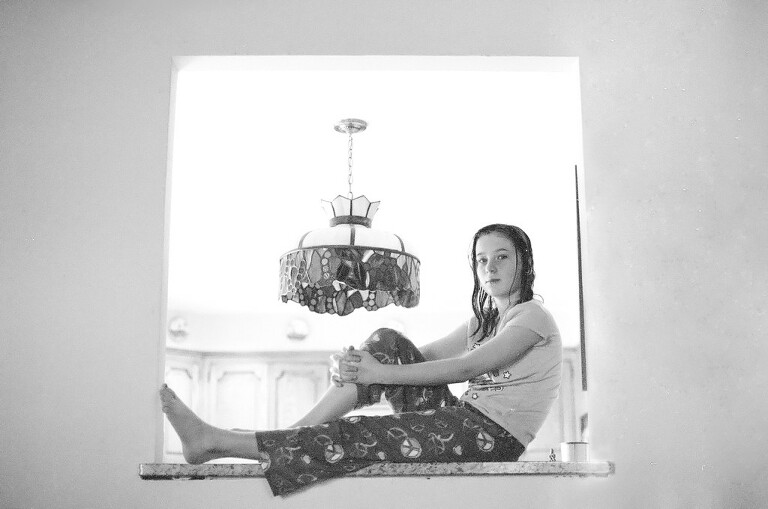 All in all, I truly enjoyed my film camera.  Like, I mentioned above, I seemed to have over-exposed everything a little bit.  This has made the images super grainy.  I will work on my exposure with my next roll of film, which is color.  Each click of the shutter gets easier so I hope that I will get through this roll quicker than the last.

Thank you for stopping by and I’ll see you next time!